The South Orkney Islands were discovered in 1821 by two sealers, Nathaniel Brown Palmer and George Powell. The Islands were originally named Powell’s Group, with the main island named Coronation Island as it was the year of the coronation of King George IV. In 1823, James Weddell visited the Islands, gave the archipelago its present name (after the Orkney Islands, Scotland) and also renamed some of the islands. The South Orkney Islands are located at roughly the same latitude south as the Orkney Islands are north (60°S vs 59°N), although it is not known if this was a factor behind the naming of the islands.

Subsequently, the Islands were frequently visited by sealers and whalers, but no thorough survey was done until the Scottish National Antarctic Expedition led by William Speirs Bruce on the Scotia in 1903, which overwintered at Laurie Island. Bruce surveyed the islands, reverted some of Weddell’s name changes, and established a meteorological station, which was sold to the Argentinian Government upon his departure in 1904. This base, renamed Orcadas in 1951, is still in operation today and is thus the oldest research station continuously staffed in the Antarctic. 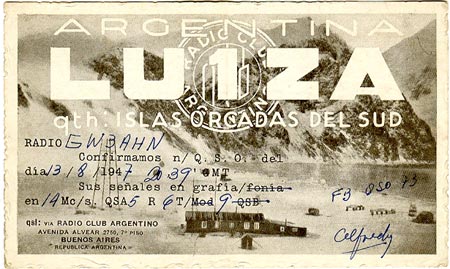 In 1908, the United Kingdom declared sovereignty over various Antarctic and South Atlantic territories “to the south of the 58th parallel of south latitude, and lying between the 20th and the 80th degrees of west longitude”, including the South Orkney Islands. The Islands were subsequently administered as part of the Falkland Islands Dependencies. 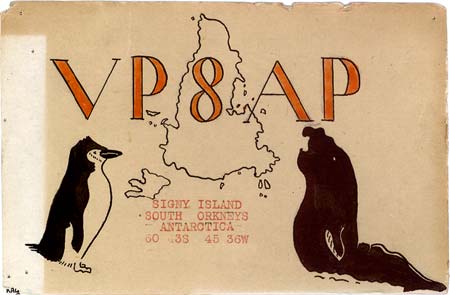 Signy Island is a small sub antarctic island in the South Orkney Islands of Antarctica. It was named by the Norwegian whaler Petter Sørlle after his wife Signy Therese.

The British Antarctic Survey maintains the Signy Research Station, a scientific station for research in biology. The base was opened on 18 March 1947, on the site of an earlier whaling station that had existed there in the 1920s. The station was staffed year-round until 1996; since that year it has been occupied only from November to April. It houses 10 people.[3]